The game of domino was said to have dated back to the Song Dynasty in China and then came out for the first time during the 18th century in Italy. Today, dominoes are played in backyards, at the park, during parties, and even over the internet such as the qq domino. Today, the game of dominoes has also made its way up to visual arts.

Looking at history, the game of dominoes was played in social gatherings among African Americans in the South that several laws were made to prohibit the game from intruding on the separation of black and white Americans or apartheid. For instance in 1930, in Birmingham, Alabama, it was unlawful for whites and blacks to play dominoes or checkers together. 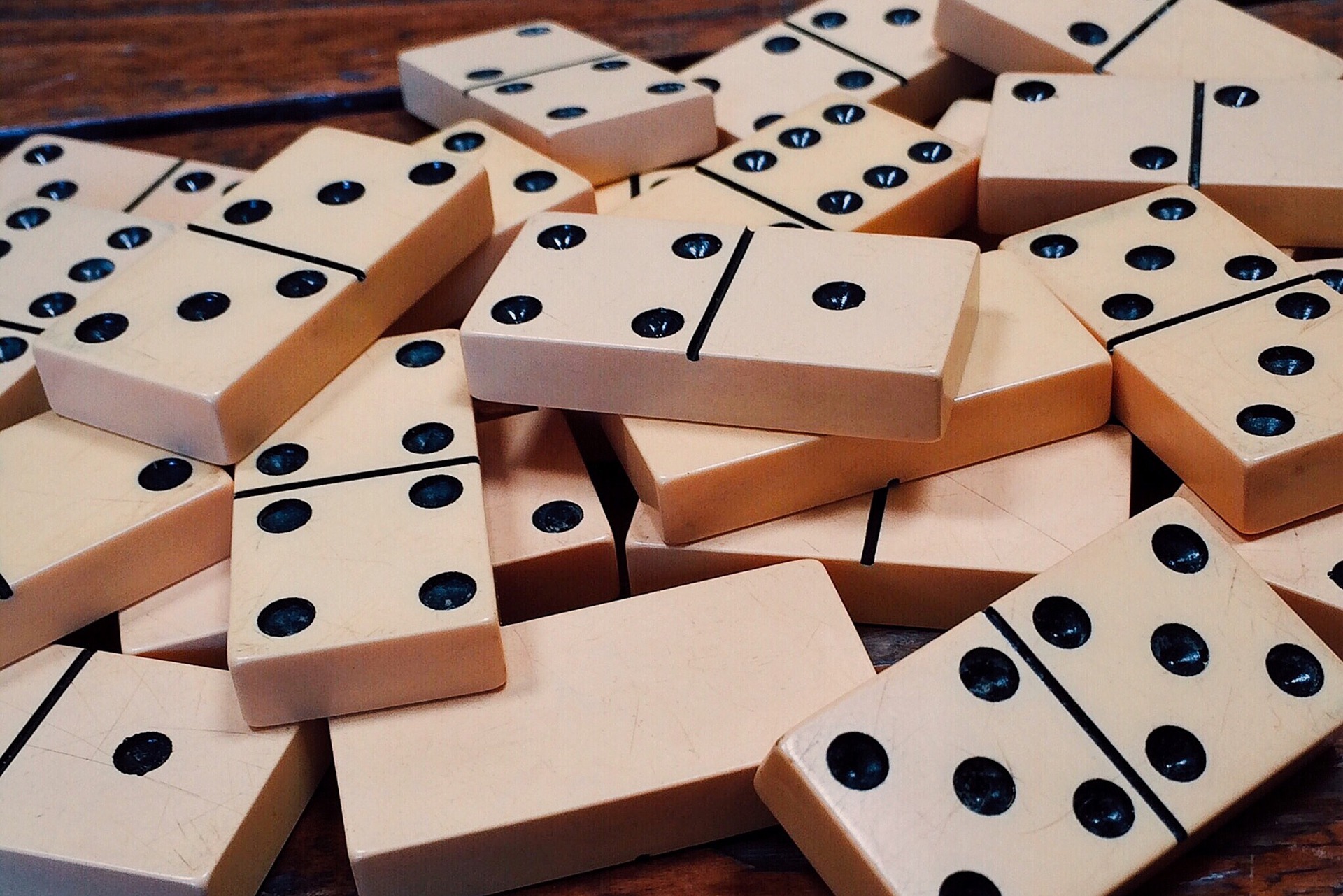 In 1958, Jacob Lawrence, an African American painter and considered a significant personality in the Harlem Renaissance, made the painting entitled Dominoes and is now one of his signature works. His creation depicted two African American men immersed in a game of domino.

The Domino Players by Edward Joseph Head is another artwork portraying two fishermen playing a game of dominoes. This exquisitely executed image is still strongly favored by individuals visiting at the Tenby Museum and Art Gallery.

In February 2016, the Station House Opera conceived and directed Dominoes in Melbourne. It consisted of thousands of rectangular blocks identical to domino blocks lined-up and produced a moving sculpture that strung through the city and was captured on film for the rest of the world to witness as well. The blocks stretched into the suburbs and the outer part of Melbourne and was completed at the Arts Centre Melbourne.

The project has gotten together hundreds of competent and qualified volunteers and helpers and thousands of spectators to witness the “fall”. The project and the event were celebrated because it converted the city and facilitated in making links and made connections through the diverse communities of Melbourne.